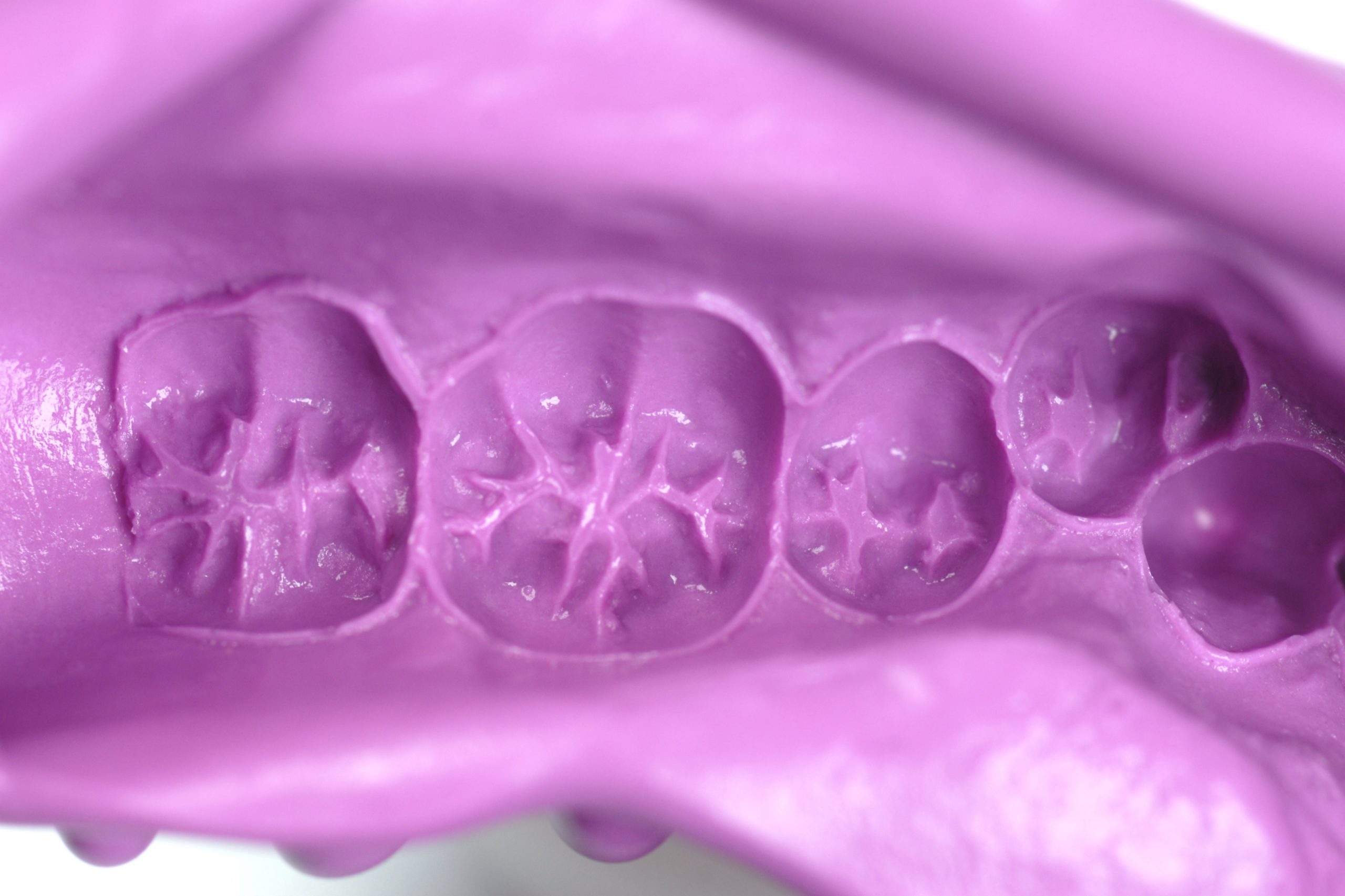 In recent years there has been an increase in the interest in digital technologies that has impacted various sectors worldwide, from defence to engineering, and even the health sector, including dentistry.

More specifically, the advent of CAD-CAM (computer-aided design/computer-assisted manufacturing) systems has led to the development of digital technologies for intraoral impression-taking. This process involves the use of a scanner that acts as a tool for acquiring data in order to produce three-dimensional (3D) images of the structures (teeth, dental arches and tissues) scanned, in the same way as with an analogical impression.

The digital impression systems now used in daily clinical practice afford higher performance in terms of accuracy and precision, although in some cases analogical impressions remain irreplaceable and decisive for giving the technician the correct clinical information.

The advantages of digital impressions

Optical impression-taking using an intraoral scanner (IOS) presents a series of advantages and resolves certain issues that characterise conventional impression-taking1. As a matter of fact, digital impressions allow, for example, faster and, in some cases, better communication with dental technicians and patients2.

Digital impressions do away with the gypsum model-making step, which involves possible errors in analogical impression casting and the impression can be kept as an STL file for an unlimited period of time. It also affords extremely direct access to the digital work-flow, and to CAD/CAM systems with subtractive and additive technologies, which are now always used by dental technicians to materially produce prostheses and mesostructures.

The advantages of analogical impressions

Intraoral scanners are extremely expensive, not only at the time of purchase, but also afterwards, as they often entail annual costs for upgrades and assistance. This means that dentists need to obtain important returns on the investment, which they might not be able to guarantee in the short term.

Then there are aspects regarding digitalisation, which involves a sometimes steep learning curve6, especially for those dentists who are less familiar with new technologies and still account for a significant part of the dentistry sector.

Furthermore, despite the great accuracy and precision that various scanners available on the market now afford, in certain clinical situations impression materials are still the first choice7.

The authors therefore concluded that intraoral scanners may thus only be considered valid for replacing the preliminary impression, in order to obtain a model on which to build an individual impression. In view of permanent mobile prosthetic restoration, on the other hand, it is essential to exert pressure in the areas of the peripheral soft tissues, which is currently impossible without a mucodynamic impression.

Another clinical situation in which digital systems are less appropriate than conventional impressions is when the end of preparation margins to be indicated on the teeth are subgingival or iuxtagingival8 or in cases in which the gingival margin bleeds.

Implant prostheses, on the other hand, represent a separate and highly controversial chapter. In these cases, especially when it is necessary to perform rehabilitation of the whole arch on multiple implants, a number of studies agree that not all intraoral scanners are suited to this purpose9. Furthermore, the larger the arch, the heavier the output STL file that the scanner will have to export (and scanners have exportation limits).

This is not the case for fixed prostheses on natural teeth where conventional whole-arch impressions are far less demanding in terms of time and preferred over intraoral scans by both dentists and patients12.

Digital impressions have come to be a useful and advantageous work tool in daily clinical practice. Many of the defects that can be encountered with impression materials are now overcome by digital impressions with undeniable clinical and temporal advantages. However, analogical impression-taking is still considered the gold standard in certain clinical situations and the more commonly used technique in dentistry.

In the future it will be interesting to understand how to overcome the defects of both methods by integrating the two impression-taking techniques.

7.   D’Arienzo, L. F., D’Arienzo, A. & Borracchini, A. Comparison of the suitability of intra-oral scanning with conventional impression of edentulous maxilla in vivo. A preliminary study. J. Osseointegration 10, 115–120 (2018).